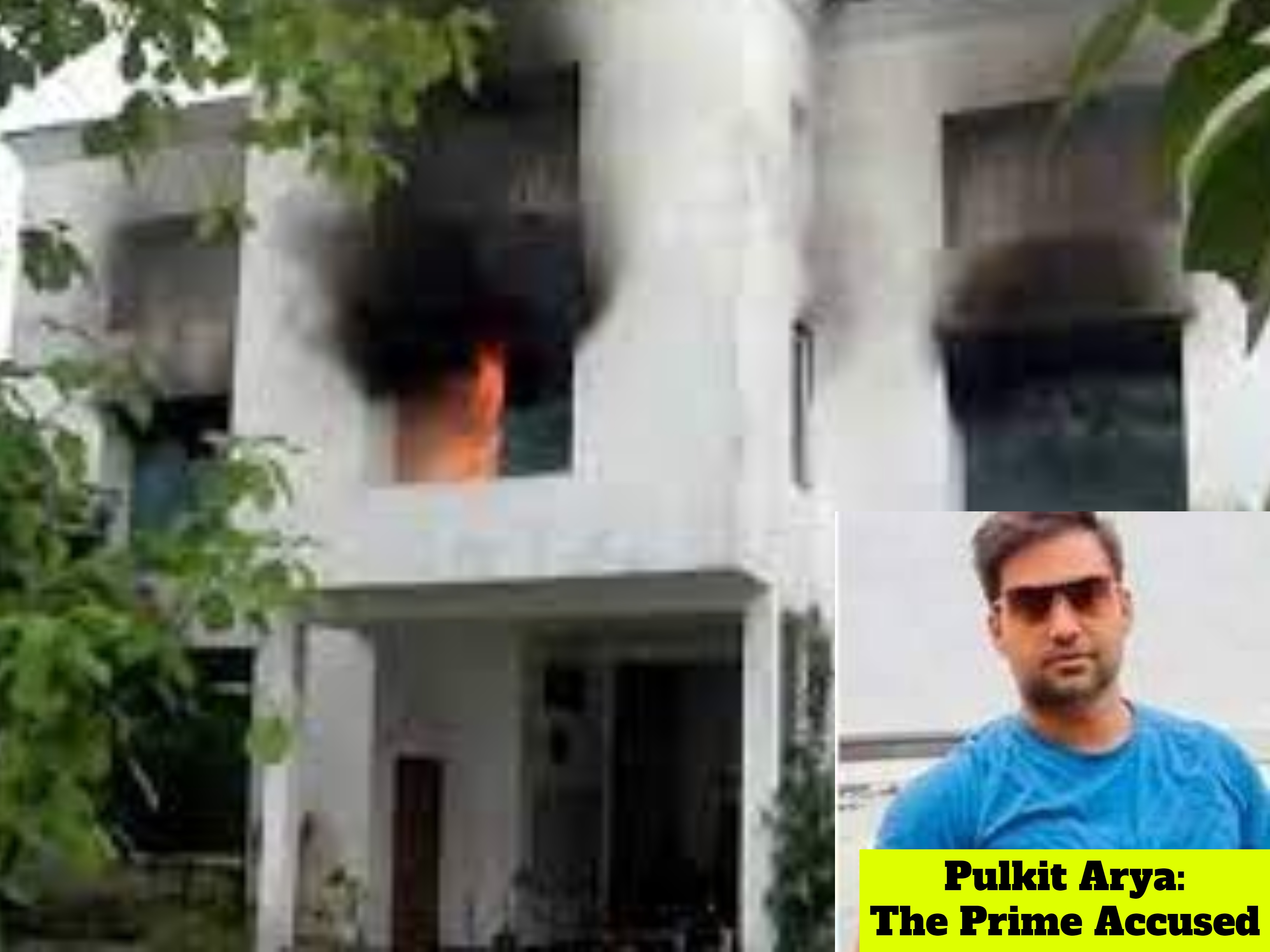 Ankita's Murder - The Investigation Must Be Fast-Tracked

Ankita's Murder - The Investigation Must Be Fast-Tracked

The murky incident that happened at a resort owned by the son of a BJP leader in Uttarakhand once again shows that relatives of politicians use their sense of entitlement to try and have things their way and do not shy from committing criminal acts in the process. The courage to perform such acts comes from the false belief that they will be protected. As the Rishikesh episode shows, crime seldom pays, not even for politically well-connected persons.

The temerity with which Pulkit Arya went after Ankita Bhandari, the receptionist at his resort, was disgusting and the way he murdered her, or got her murdered, for not giving in to his wishes was demonic. The young girl had taken up the job like any other youngster - to start her career as a productive person. Little did she know that the resort was being used for nefarious activities and that she too would be asked to 'service' clients. When she refused, she was brutally murdered and her body thrown in a nearby canal.

That the BJP has expelled Pulkit's father and brother from the party is of little solace to the bereaved family. In fact, Ankita's father has alleged that a part of the resort was hastily demolished (the administration is investigating who gave the orders for that) to destroy evidence. Earlier, infuriated locals had also set a part of the resort on fire. The police have arrested Pulkit Arya and two of his employees for their involvement in the murder.

There must be a free and fair probe in the entire incident and the guilty must be punished as per law. Vinod Arya has immense clout in the area but his expulsion from the BJP must be a signal for the local administration that the party will have nothing to do with him or his son. Hence, the law must take its own course and the investigators must not be deterred by the political connections of the accused or his father. It must also be investigated how the resort was being used for prostitution and drug abuse, as alleged by some employees, and those who provided protection must also be punished.