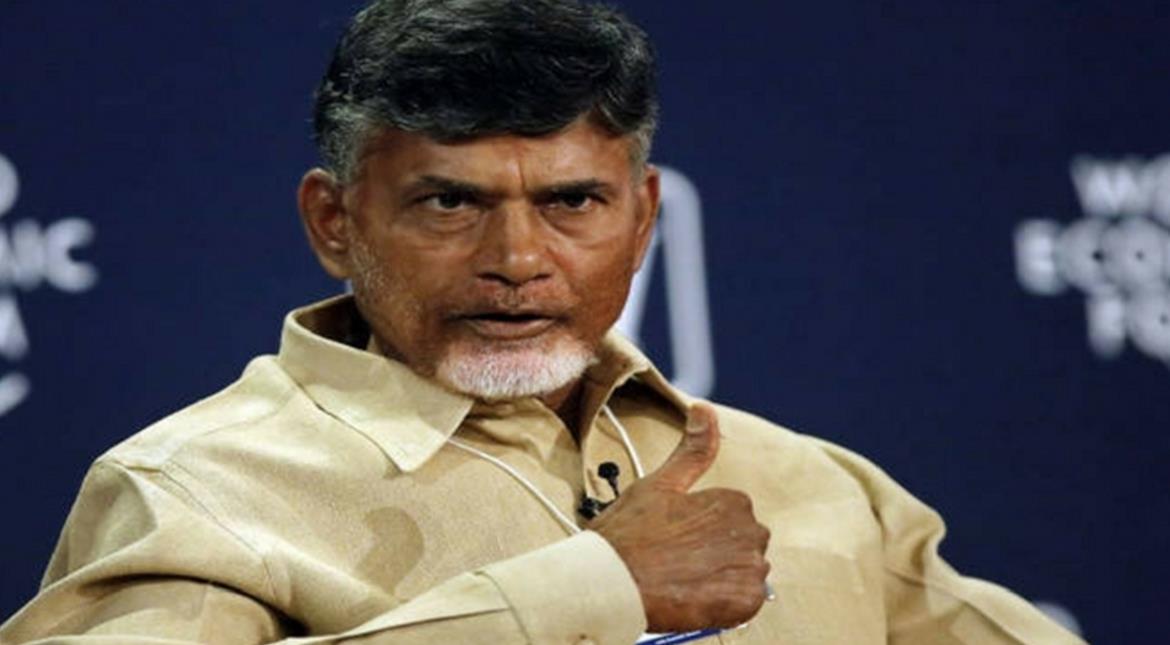 View all posts by this Author
Who will be the loser if the TDP fully parts ways with the BJP in Andhra and at the Centre? Obviously, it will be the TDP. Despite Chandra Babus bravado, the act was initially a posturing designed to force the BJP to accept his demands. But when the Centre refused special status for Andhra, for public consumption it was made to look as if the Centre was insulting the state. For apart from granting it special status by name, the Centre has already allocated all resources that are made available to such states. Naidus stock has been plummeting of late and he is clutching at claws to shore it up. The BJP saw through his designs. On the other hand, there has been a growing perception in political circles in the state that the BJP is gravitating towards the YSR Congress (YSRC). Naidu wanted to up the ante but in doing so, he has perhaps actually pushed the BJP into the arms of that party.

As for the BJP, it has limited support in the state but is in a position to let regional parties run the government with its support. If it has read that the TDP is losing support and the YSRC is likely to gain ascendency in the next elections, it will switch alliance to protect its own interests. Further, with K Chandrashekar Rao also making anti-BJP noises in Telengana and with YSRC also likely to better its position in that state compared to TDP, the BJP can leverage its new alliance in both Andhra and Telengana. For the BJP it will be a win-win situation to enter into a long term alliance with the YSRC, more so as Jagan Reddy has been sending signals about such an alliance. If the BJP allies with the YSRC, it will also prevent an alliance between the Congress and the latter, which can ruin BJPs chances.

In the 2014 state elections, the BJP had got 7% votes in Telengana and 4.1% in Andhra. But this figure is likely to increase next year. The vote share of Congress, which got 25% and 11.7% respectively in the two states, is likely to fall drastically. Hence, it makes sense for the YSRC to woo the BJP. Both the TRS and the TDP formed governments in Telegana and Andhra respectively by getting under 35% of the popular vote. They won majorities as the opposition vote got divided between the Congress, the YSRC and the TDP in Telengana and the Congress, the TRS and the YSRC in Andhra. Hence the BJP has to play the right cards to keep these regional parties in check, especially after talks of a regional-parties-only third front gaining ground. The BJP needs to up its presence in these states, either on its own or through strategic alliances, to keep both the TDP and the TRS under sustained pressure.