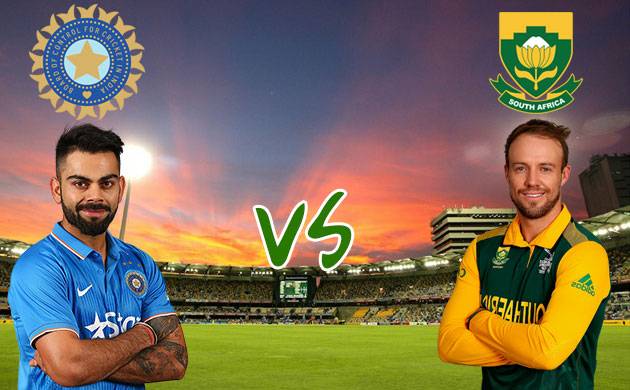 First Test Against SA: This Loss Is Not A Disgrace

First Test Against SA: This Loss Is Not A Disgrace

Editor-in-Chief of indiacommentary.com. Current Affairs analyst and political commentator. Writes for a number of publications. View all posts by this Author
After four days of intense drama (including the third day washed out by rain), the first Test between India and South Africa ended in the favour of the hosts. Although both teams put in their best on a fast paced and bouncy pitch, the inability of the Indians to quickly snuff out the South African tail in the first innings cost them the match. Indian bowlers allowed the likes of Philander, Maharaj, Rabada and Steyn to score 100 runs (out of 286 that SA made). In the end, the margin of loss was only 72.

Another thing that cost India dearly was the decision to play Ravichandran Ashwin. If you select a spinner on a green top and then he is used only for a total of 8.2 overs in both the innings (although he took two wickets), it is better to keep four pacers and select an extra batsman. Ajinkye Rahane could have been selected instead of Ashwin to shore up the batting lineup, even if Rohit Sharma was to be kept on current form.

In any case the way Indian bowlers bowled, especially in the second innings, it is clear that Indian batsmen are not the only ones to flounder against quality fast bowling on bouncy pitches. Amla, Du Plessis and De Villiers were also all at sea against Bhubhaneswar Kumar and company. It was gratifying to see the Indian pace quartet in full flow. If the bowlers keep up the good work, the batsmen will now have to tighten their belts if India is to record an overseas series win.