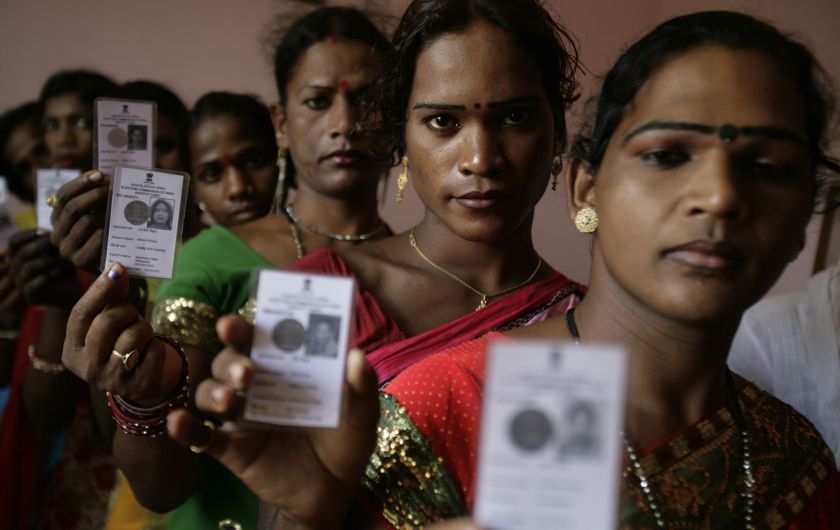 Give Transgenders Their Legal Due, But Make Them Behave, Apply Criminal Laws to Them

Give Transgenders Their Legal Due, But Make Them Behave, Apply Criminal Laws to Them

Editor-in-Chief of indiacommentary.com. Current Affairs analyst and political commentator. Writes for a number of publications. View all posts by this Author
The Supreme Court rightly rapped the Centre over its prevarication in granting reservation benefits in education and government jobs to transgenders by making up excuses and seeking frivolous clarifications from the court despite its April 2014 ruling where the SC bench had clearly said that the wider meaning assigned to transgenders in society was not legally acceptable and gays, lesbians and bisexuals were excluded from the legal term transgenders.

Hence, it is deplorable that the Centre, instead of moving to implement the courtâs directions in these two and half years, is still trying to seek clarifications. This move to buy time will not endear it to the transgender community, whose grievances are not misplaced. Neither will it show it in good light vis-Ã -vis accepting judicial decisions.

After the April 2014 judgment, the Centre should have moved to carry out a proper census of transgender people in the country. It should have allowed relief to them in education and jobs as directed by the SC bench. It should have made separate toilets for them at public places. Just having a column for the third sex in government forms is not a solution to their problems.

At the same time, if several rights, relief and quotas are granted to the transgenders, their habit of holding the society to ransom should also be made punishable. It is deplorable that transgenders take over street crossings in most towns and cities and aggressively accost car-owners to give them money. Their crude and insulting methods are criminal in nature and intrude on the privacy of others. They also take over local and long distance trains and force people to give them money. They create a lot of tamasha at child-births and weddings to demand huge sums of money. This is nothing but extortion on their part. The police do not register complaints against them and never take any action, often laughing and asking citizens to âsettleâ with them.

The standard excuse of transgenders is that no school admits them and no one gives them jobs. But with the Supreme Court giving them a separate legal identity that brings with it several benefits, they should now also be made to behave like normal citizens. If they demand money forcefully or if they gate crash private functions, they should be arrested as normal trespassers and punished accordingly. Their excesses should not be condoned now on account of them being different.