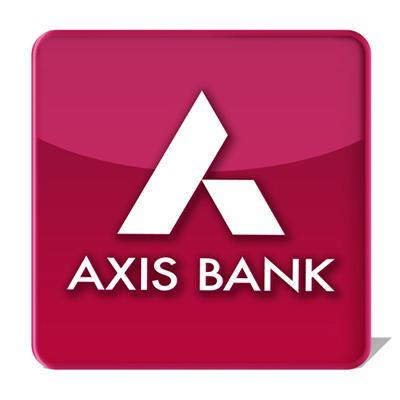 What is Happening at Axis Bank?

What is Happening at Axis Bank?

By our team of in-house writers. View all posts by this Author
What is happening at Axis Bank? Branches are being raided daily, yielding proof of malpractices and collusion with preferred customers. The latest is a raid on its Connaught Pace branch in the capital. At the time of writing this story, no details have been given out by the I-T department. Hours before, the raid at its Noida branch threw up 20 fake accounts in which Rs 60 cr of demonetized currency was deposited. Before that, a raid at the banks Chandni Chowk branch had found 44 fake accounts with Rs 100 cr parked in them.

The bank is very strict with normal customers like you and me and conducts several verifications before opening an account. People are now asking that how so many fake accounts were opened in the bank. The people are saying that a lot of money must have changed hands to facilitate this. Appreciative of the bank staffs hard work post demonetization till now, people are now saying that apart from shortage of cash, it are such malpractices that are preventing them from withdrawing cash from banks.

It is clear that what is being discovered is just the tip of the iceberg because these leads are being followed during raids on other parties. The raid on the Noida branch of the bank was carried out after a raid on a jeweler suspected on selling gold bars worth Rs 600 cr after notebandi. He had an account in the same branch and I-T sleuths suspected transfer of money to shell companies. Their suspicion proved true.

People are now asking whether it is a coincidence that the name of Axis Bank is coming up in raids at jewelers or whether Axis Bank is guilty of favouring them all through. They are also asking if more banks are involved. They are also saying that with one third of notes replaced, there shouldnt really be a shortage. For, if anyone has deposited his lifes savings of banned notes in bank account, he or she will not need it all back at once. If the one-third new notes printed and circulated were equitably distributed by banks, everyone would have been happy. The artificial scarcity created by the unholy nexus between some banks and preferred customers has created a situation where the common man is suffering.

There were rumours about the banks license being cancelled by RBI. The apex bank has quickly checked them by reiterating that there is no such move and the bank is absolutely safe. But Axis Bank has a lot to answer for. It would not suffice to say that some corrupt employees colluded with unscrupulous customers to do this. Werent systems and checks in place that could have red flagged such enormous deposits in new (and fake) accounts? People are asking whether the axis in the banks name refers to the axis of some of its employees with shady businessmen.