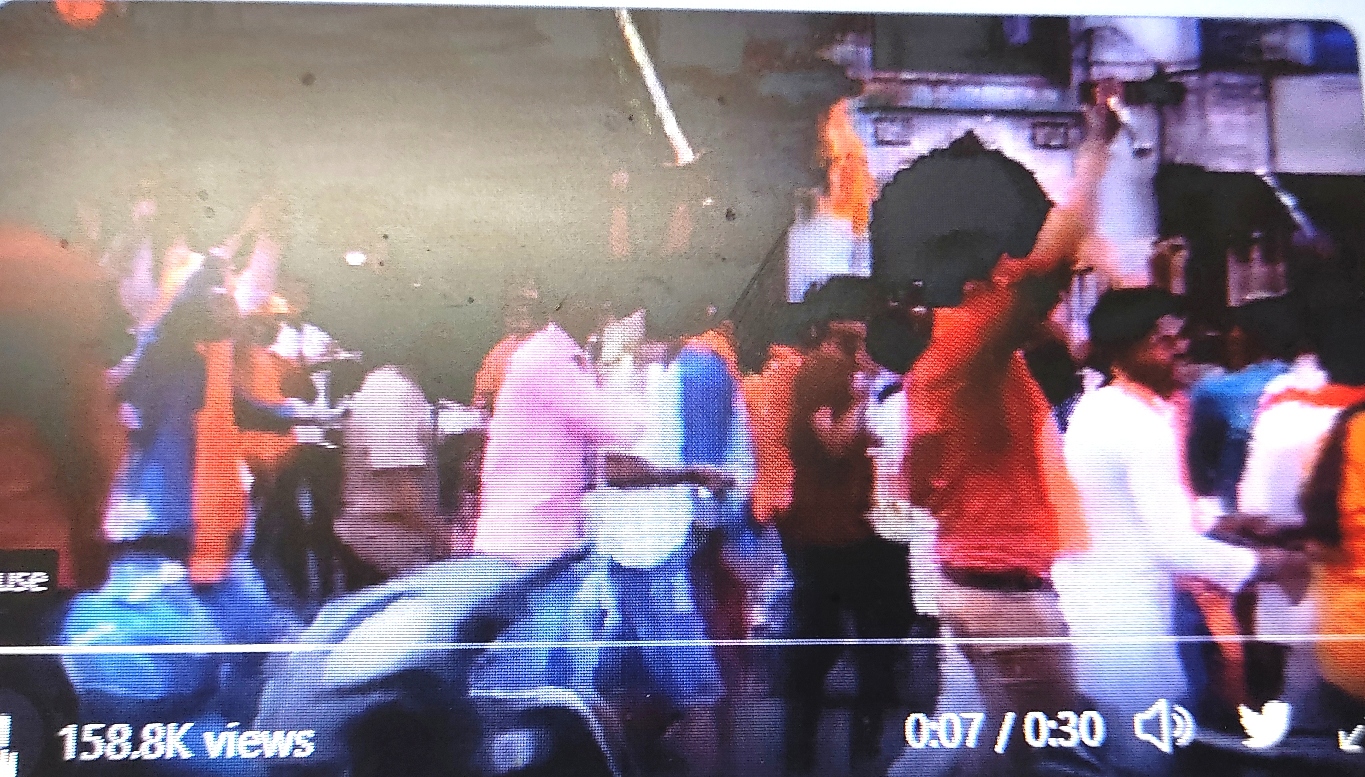 Jahangirpuri Procession: Why Was It Allowed When It Was Not Permitted

Jahangirpuri Procession: Why Was It Allowed When It Was Not Permitted

Delhi additional sessions judge Gagandeep Singh denied bail to 8 accused in the Jahangirpuri riots case as they were likely to threaten and influence witnesses if released on bail at this juncture as the chargesheet was yet to be filed in the case. But the judge took serious note of the fact that an unauthorized Hanuman Jayanti procession was allowed to be taken out and proceed through a sensitive area with policemen from the Jahangiripuri police station and other officers from DCP Reserve Force in tow.

What is the meaning of authorization if processions or rallies or meetings that are not authorized are not stopped from being held? Is the authority of the police not undermined if people take out processions for which permission has been denied? It is all the more shameful that policemen accompany such processions - ostensibly on the plea to prevent a law and order situation - instead of not allowing them to proceed.

The judge was absolutely right in saying that it was "utter failure" on part of the police in not stopping the procession which was being taken out without the necessary permissions. He was also right in saying that the complicity of the police in allowing the procession needs to be probed. "The liability on the part of the officers concerned needs to be fixed so that no such incident takes place in the future and police are not complacent in preventing illegal activities", the judge said and directed the Delhi police commissioner to take remedial measures.

If the police had done their job and stopped the procession at the starting point it might have created some law and order problems but they were well-equipped to tackle that. But the consequences of allowing it to proceed from a sensitive area were disastrous and resulted in riots. The police must accept the blame, find out who decided that the procession can proceed, fix responsibility and punish the errant officers. Further, the system must be made robust to ensure that such unauthorized processions, rallies or meetings are not allowed to be held.

Picture courtesy: screengrab from a video tweeted by Kaushal Modi