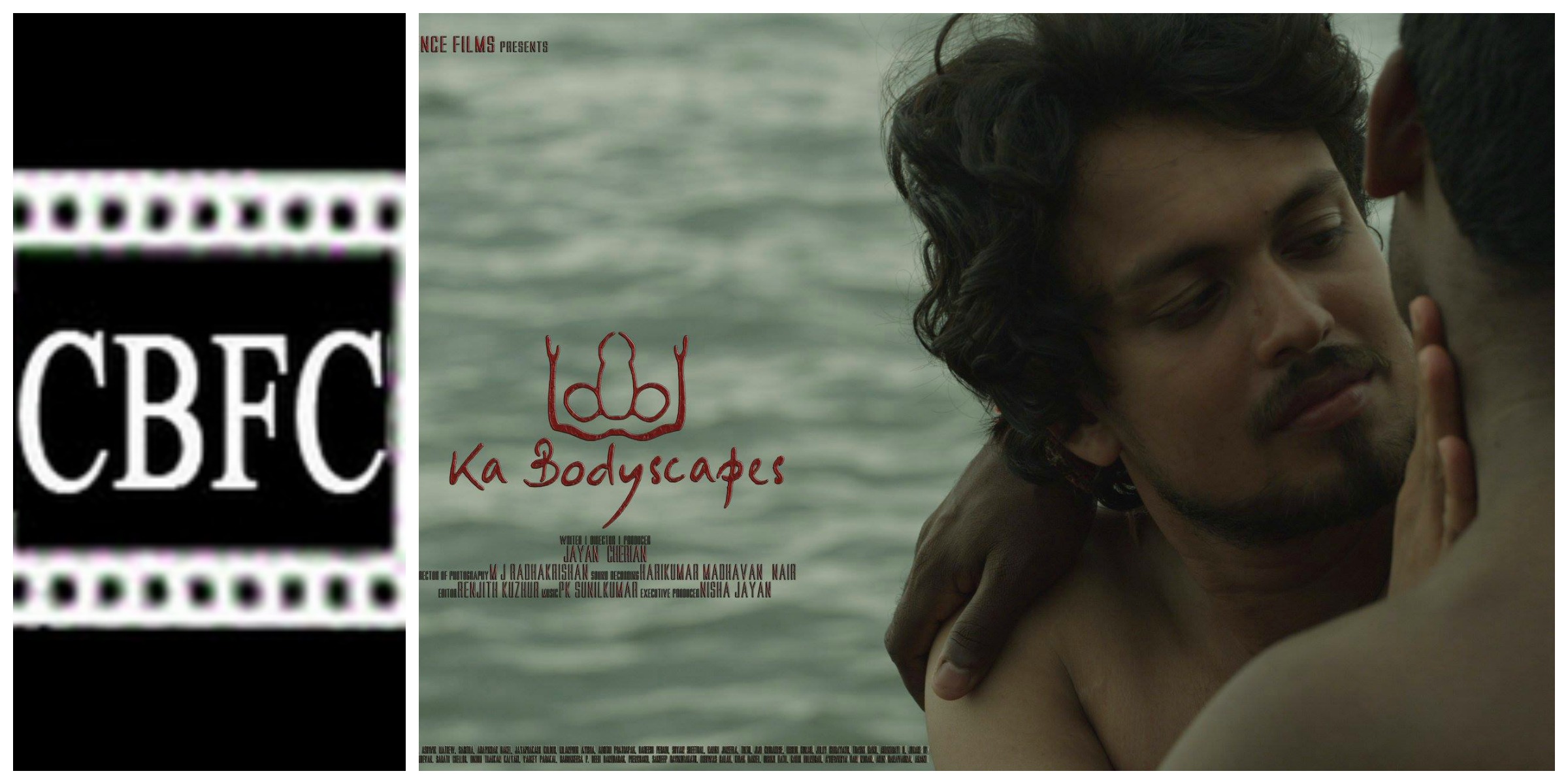 Editor-in-Chief of indiacommentary.com. Current Affairs analyst and political commentator. Writes for a number of publications. View all posts by this Author
First, certification was denied to Lipstick Under My Burkha as it was said to be a lady oriented film that contained oral pornography. Now it has been denied to Ka Bodyscapes, a film with gay theme, ostensibly because the subject will hurt Indian sensibilities. What is the CBFC up to? It is not its job to be the moral guardian of Indians. Its job is just to certify films according to the age of the viewer. If it feels that the subject of the film is only for adult viewership, it should certify the film accordingly. It can also ask the maker to cut scenes or dialouges. But denying a certificate, under any pretext, is obnoxious. It also treats Indians as incapable of watching on reel what they are watching in society. Or is it that it wants the world to think that such things do not happen in India? Whatever the reason, the CBFC has exceeded its brief by denying certificates to both the films.

The Malayalam film Ka Bodyscapes is based on a gay subject. India has a huge LGBT community that is fighting for its rights. On an average, one out of every twenty Indian has a different sexual orientation. This fact cannot be brushed under the carpet. It will not go away by denying certificates to films like Ka Bodyscapes. In fact, by keeping it hidden, we help in perpetuating myths about the community and public resentment against them keeps growing. It is time that well meaning films about the LGBT community are made and shown to accelerate their acceptance by society. Not that the community is yearning for social acceptance. They are what they are and they are increasingly comfortable with themselves. But it pains one to see others treat them with disrespect and even hate. By denying certificates to films made on them, we are just prolonging their torture and social ostracism.

The CBFC has said that the film was denied certification as it had derogatory references to women and was disrespectful to Hindu deities. There have been many Hindi commercial films which show women as stereotypes and in very poor light. Most of them objectify women. These films are routinely passed. In other cases, objectionable references to deities or religion are asked to be deleted. But in case of Ka Bodyscpaes certification was out rightly denied. Hence, the given reasons are just eyewash. The real reason is that the CBFC is not comfortable with the gay theme of the film. It has made up its mind that any sexual behavior that deviates from what it considers normal will not be allowed to be screened. This is a dictatorial attitude that is not good in this age and time.

One is surprised that this is going on even after the Shyam Benegal committee had submitted a very practical report to the government on how the CBFC should function. This means that minister Arun Jaitleys assurances that India will adopt global best practices in film certification were just empty words. The government must realize that Indians are neither prudes nor are they so dumb-headed that they cannot understand sensitive subjects. The only reason why protests happen against films is because the CBFC denies certificates. Only then do vested interests come to know about the film and its subject, which the CBFC describes in its own slanted way. If all films were routinely certified and exhibited, people who want to see them will and others will not. Vested interests will not get a chance to jump on the ban bandwagon. The government must ensure that CBFC works according to its brief and not according to the personal agenda of those at the helm.