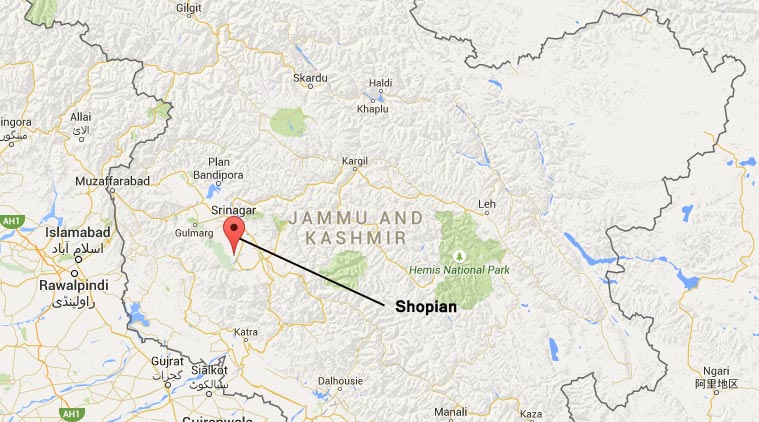 Editor-in-Chief of indiacommentary.com. Current Affairs analyst and political commentator. Writes for a number of publications. View all posts by this Author
What is happening in Kashmir is nothing but a result of abdication of governance and total bureaucratic mismanagement. While the Army talks about weeding out anti-nationals and pro-Pakistanis, the chief minister talks about weeding out the black sheep among the army men. Who are we to believe?

But isnt this the result of total lack of development in the state in the last few years? Is the government in Jammu & Kashmir only put in place to tackle the insurgency or is it there to govern the state in the manner other states in the country are governed  by initiating development projects so that people get jobs and by running other state services like hospitals and educational institutions? If Pakistan is radicalizing the youth, it is only because they are largely uneducated and have no jobs. There is also no hope of getting a job in the near future.

There are two versions of the Shopian fracas doing the rounds. The Army says it was attacked and a junior commissioned officer was about to be lynched by a stone-pelting mob of about 200 people before it opened fire. The locals claim that they were only 20 to 30 in number and were preventing the army men from removing a black flag in front of a slain terrorists house when the force fired and killed two known stone-pelters. They say it was targeted killing.

Now this is the subject of a magisterial enquiry. But without waiting for the due process of law, Mehbooba Mufti decided that Major Aditya and the 10th Garhwal unit were guilty of murder and attempt to murder and filed an FIR against the major. This is either an attempt to play judge and jury or play to the gallery. In either case, it is going to further alarm the already stressed security forces doing a great job in the state under extremely dangerous circumstances. Mufti is already under severe pressure for keeping her unworkable alliance with the BJP going. In order to placate her constituency, Mufti has done something that is unpardonable. She should immediately withdraw the FIR and let the law take its own course.