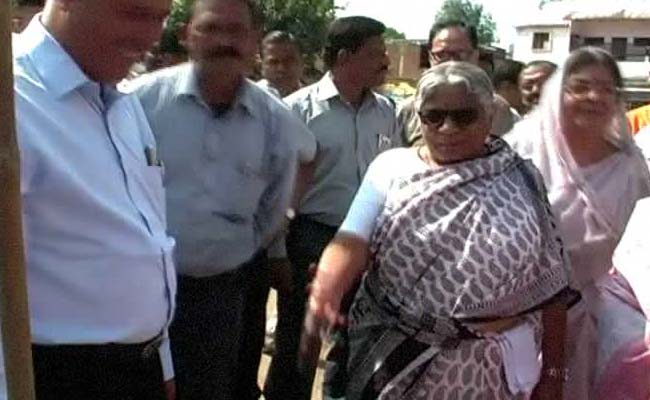 By our team of in-house writers. View all posts by this Author
For politicians intoxicated on the elixir of power without responsibility, kicking a beggar child is all in a dayâs work. The way Kusum Mehdele, the animal husbandry minister in the Shivraj Singh Chouhan ministry in Madhya Pradesh first kicked the minor when he asked her for alms and then her security officer shoved and removed the âintruderâ from her sight is a new low. That there has been no expression of regret from the obnoxious woman even after television channels repeatedly showed the act is even lower.

It is amazing that politicians and others in public life continue to indulge in public indiscretions even though they know that the cameras follow them everywhere. Instead of helping the child, she kicked him as if he was a dog, although nowadays people do not even kick dogs. Being minister for animal husbandry, she should have known that it is a crime even to be cruel to animals and here she was kicking a human being. But perhaps, politicians like her think that the poor are no humans at all.

If ever some politician needed to resign, it is Kusum Mehdele. She should spend the rest of her life working for the betterment of beggars and vagrants to atone for what she did. The MP CM should ensure that this happens. Otherwise, beggars should lay a siege at Mehdeleâs home till she resigns. Shame on you, Mehdele.