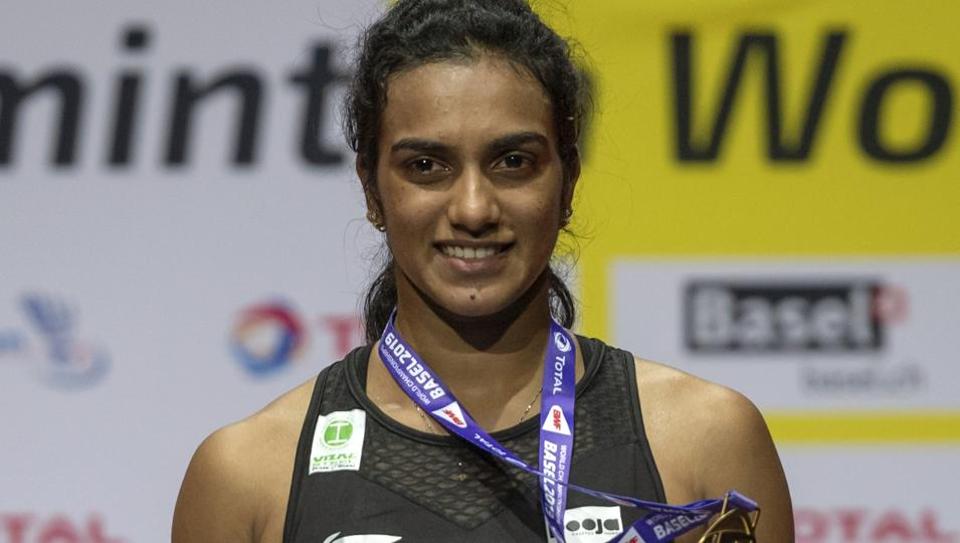 PV Sindhu Is The Mistress Of All She Surveys

PV Sindhu Is The Mistress Of All She Surveys

PV Sindhu has not only won the gold at the World Championships but she has also lain to rest the fear of the imaginary ghosts which made her falter at the last hurdle. This was a new Sindhu we were witnessing, someone who had a plan and more importantly, was determined to execute it with a killer instinct hitherto absent from her game. For more than two years, she has been playing exceptional badminton and was looking better than most of her contemporaries. She has always been known as the big tournament player. Yet, when it came to lifting the gold, she faltered. It almost seemed that finals and Sindhu were not made for each other. She could go thus far and no further. It seemed she would always be remembered as one who played exceptionally well but let her contemporaries walk away with the final honours.

Not anymore. At Basel, Sindhu displayed grit, determination and a hunger for victory that are the hallmark traits of all-time great sportspersons. She came out firing on all cylinders and never allowed Okuhara to dictate terms, not even for a single rally apart from the opening one that went to 22-shots. Her smashes showed she had a plan not to let Okuhara push her to the baseline and indulge in long rallies. She completed the decimation in just 38 pulsating minutes and a stunned Okuhara could not even comprehend what hit her. This was a new Sindhu, a player not satisfied with the also-ran tag at major tournaments. With this, she has signaled her transformation from a great player to an all-time great.

India has been doing rather well in badminton. We have talented players who are making their mark on the world stage. But PV Sindhu was always miles ahead of all others. She had the talent, the game and the ability to cover the court to put it across any of her contemporaries. What she lacked was an ability to adapt quickly when her original plan did not succeed and when the opponent started to dictate terms. She also lacked the killer instinct. But with the display at Basel, she has proved that class is permanent and if certain qualities are added, it becomes all-conquering. Take a bow, PV. Let the gold medals flow.