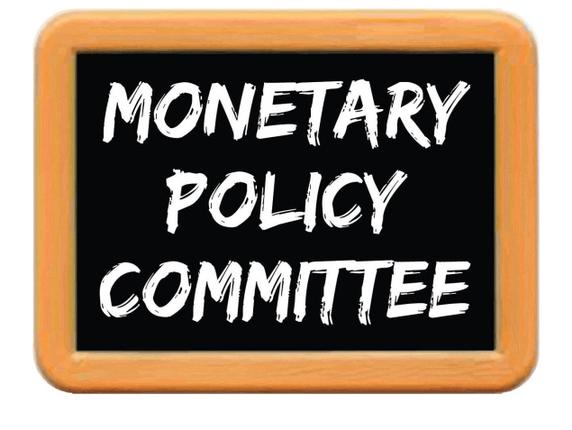 It is seen that the RBI and the Government are always at loggerheads regarding the course, direction and objectives of the Indian economy. On June 27, 2016, the Government took a step to reduce this friction. The Government amended the RBI Act to give the job of monetary policy-making in India to a newly constituted Monetary Policy Committee (MPC). Since the RBI periodically reviews the policy using a multiple indicator approach taking into account inflation, growth, employment, stability in the banking sector and maintaining a stable exchange rate and it was getting too cumbersome, it had appointed the Urijit Patel committee to suggest changes to the monetary policy framework. The committee suggested that RBI approach policy making from a strictly inflation angle and advised setting up of a Monetary Policy Committee to make decision making broad-based.

The MPC will be a six member panel. The Finance Bill, passed by the Parliament, had paved the way for the formation of such a panel. It will constitute of three members from the RBI including the Governor (who will also be the chairperson), a Deputy Governor and another representative and also three members selected independently by the Government. A search committee headed by the Cabinet Secretary will recommend these three members in the field of economics, finance or banking. The three members appointed by the Government will serve for a period of four years and shall not be eligible for re-appointment. If there is a tie between the six members regarding any issue, RBI governor gets the deciding vote. The MPC meetings are going to be held four times a year and a press release of the decisions will follow each meeting.

The government notified the rules and regulations for election of members of MPC. The members cannot have any financial or personal interest that can affect his function as a member. The main function of MPC is to keep the inflation target set by RBI in check. If the lower or upper target of inflation is crossed for three consecutive quarters, it will be considered that the panel failed.

Under MPC framework, besides designing and implementing monetary policies, RBI would have to give explanation in the form of a report to central government if it failed to reach agreed inflation targets. In the report RBI shall give reasons for failure, remedies as well as estimated time to achieve inflation targets. MPC decides changes to be made to policy rate to contain inflation. RBI is also mandated to give all information and helps, the members may ask, to make the decisions.

Many reasons were put forward by economists in favour of the formation of MPC.

 Monetary policies have far-reaching implications for the economy, which in turn impacts savings, borrowing spending and investment decisons of both households and business. If policy decisions are taken by an individual, they can cause a lot of misgivings. Therefore globally, many governments have solved this problem by appointing a committee.
 The MPC is expected to add value and bring transparency to rate-setting decisions. The decisions on interest rates will be made through a debate by a panel of experts.
 Having both government and RBI members on MPC suggests for accountability. The government would have its deficit in check and RBI will have to give explanations for runaway inflation.
 The many-heads-are-better-than-one approach may also help ensure that the decision isnt easily influenced by bias or lobbying.

However, some negative reactions have also been doing the rounds.

 Critics argue that MPC may be a way to stop the public skirmishes between the government and the RBI. But with the power of deciding vote remaining with RBI governor, the situation wont change much.
 The Urjit Patel committee mooted MPC suggesting policy should be rule-based and not discretion-based.
 RBI will follow a western trend of committee-based approach. For example, the US Federal Reserve sets its benchmark through the Federal Open Market Committee (FOMC). However, it has been seen that in Central Banks having MPCs, things havent changed much. Relatively well-functioning central banks like in Canada, New Zealand and Australia do not follow the MPC approach.
 Absence of any regional dimension in MPCs. Given Indias regional diversity, regional issues should be given importance.

However, keeping the pluses and minuses in mind, mostly critics agree that formation of MPC with representatives from both government and central bank will be beneficial for the economy. The two sides can reduce their differences and come to a common agreement regarding what is best for the economy. Hopefully, MPC will to some extent reduce the friction between RBI and government instead of just being a copied trend from the west.