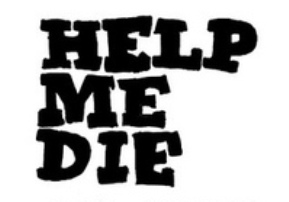 SC Allows Death With Dignity, But With Conditions

SC Allows Death With Dignity, But With Conditions

View all posts by this Author
The Supreme Court has done well to allow passive euthanasia and living will in India. Recognizing that the right to live, as enshrined in the constitution, includes the right to die, the apex court thought that not allowing it would amount to not allowing terminally ill patients the right to die with dignity. With this, hopefully, those in permanent vegetative state would not have to suffer like Aruna Shanbag whose case was a major prod to the way thinking about right to die with dignity developed in India.

One says hopefully because taking into account the various issues involved in ending a life, the Supreme Court has issued guidelines about passive euthanasia. These guidelines involve doctors, police, family members and civic bodies, among others. It has also prescribed a so-called cooling period of one month after the decision to end the life is taken. This means that there will be a lot of red tape to cut before putting a terminally ill patient to rest.

The judiciary has always opined that apart from legal considerations, the issue involves matters of ethics, morality, religion and traditions. There is also a question of people indulging in mercy killing of elderly family members for financial gains. Hence, it had repeatedly asked the Centre to enact a law on the subject. But the government preferred to ask a larger bench of the apex court to examine the issue and put a stop to even passive euthanasia. It is a relief that the court has not agreed to it. Affording death with dignity to dying persons is the least society can do for them.