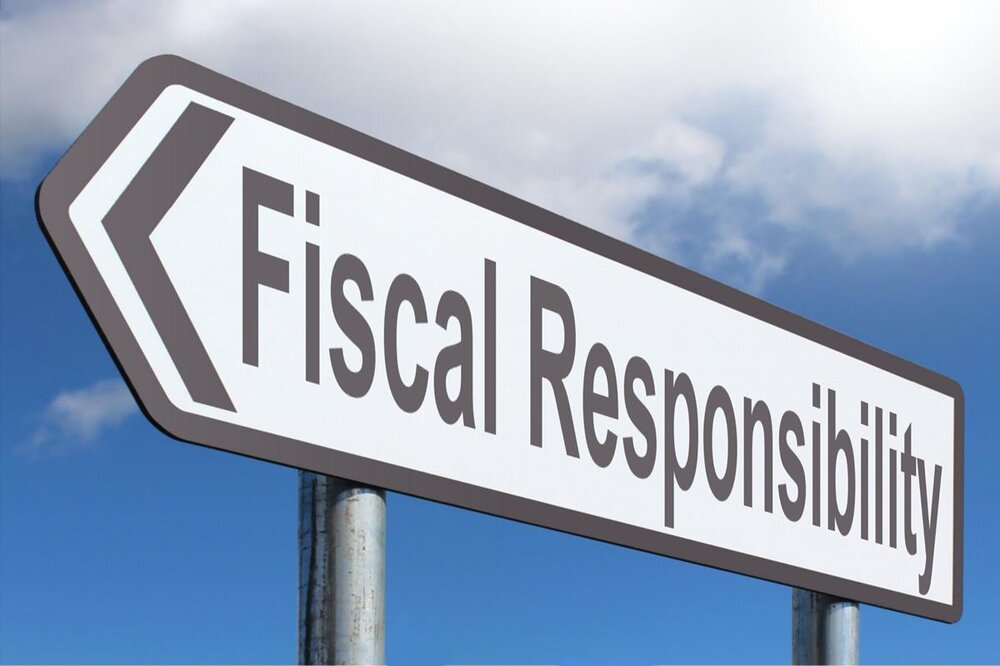 The first 0.5% additional borrowing is unconditional and can be availed immediately. But to borrow the next 1% more, the states will have to accept reforms in the following four areas - agree to come under one nation, one ration card scheme, introduce ease of doing business measures as directed by the Centre, reform of power distribution companies and fiscal empowerment of local bodies. The final 0.5% additional borrowing is conditional to the states showing progress in any one of the four reform areas.

Some states are objecting to these conditions and are calling it "arm-twisting" or "blackmail". But is it really so? If states do not act responsibly, no amount of subsidy or borrowing will reverse their perennial shortfall of funds. The worst part is that the shortfall of funds is not always due to development work. Most of it is because the states keep illogical restrictions and red tape in allowing new business units, are oblivious to power theft and force discoms to give free power to a wide range of constituents and allow 'leakage' of funds from development schemes by not empowering local bodies and allowing crony capitalists to handle many such schemes through many innovative funds siphoning-off channels.

Now if the Centre wants the states to rectify the situation and show an inclination to be responsible by following these reforms, it cannot be called blackmail. It is just the stick which the Centre can use to ensure that the states do not waste funds. It can be said that in a federal structure, the Centre cannot interfere in the working of the states. But a condition to adhere to fiscal responsibility can always be attached to any provision for allowing additional borrowing. After all, the original limit of borrowing 3% of the GDP was also set to keep the profligacy of the states in check. Any increase in that limit should always come with conditions and the states should accept it for their own good.