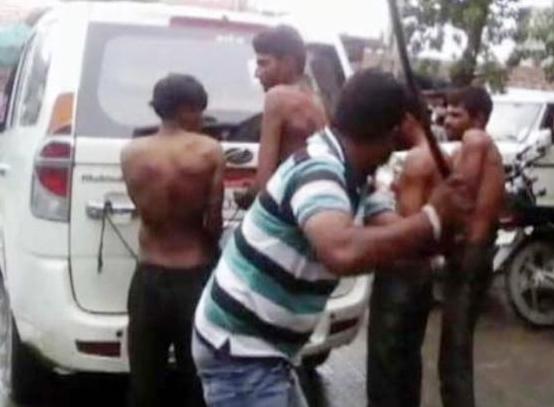 Supreme Court on SC/ST Act: Law Must Be Equitable

Supreme Court on SC/ST Act: Law Must Be Equitable

Editor-in-Chief of indiacommentary.com. Current Affairs analyst and political commentator. Writes for a number of publications. View all posts by this Author
The Supreme Court has delivered a judgment that strikes a blow for individual rights over collective rights and tries to do away with draconian provisions of a law that have been proven to be unjust over the years. Yet, the political class has not taken kindly to this and has demanded that the court recall its judgment as it waters down the provisions of law and hence makes it meaningless. The Congress and several SC/ST leaders from BJP allies have voiced their opposition to the order.

The law in question is the SC/ST (Prevention of Atrocities) Act. The recent ruling by the apex court has allowed the provision of anticipatory bail and a direction that arrests be made only after proper police inquiry and not automatically upon registration of a complaint. This is a sane order that restores equity and does away with draconian provisions in the law. There is no point in committing atrocities on citizens in order to prevent alleged atrocities on the SC/ST community.

Denial of anticipatory bail and immediate arrest upon lodging of complaint meant that this law was being misused, often to settle petty rivalries. This is borne out by statistics. The National Crime Reports Bureau data shows that nearly 15% of the cases filed under the act were found to be false and 75% of the cases that came up in the courts resulted in acquittals or were subsequently withdrawn.

In any case, it is a basic principle of law that an accused is presumed innocent until proven guilty. But the SC/ST Act presumes the accused to be guilty at the stage of complaint. It is no ones case that atrocities against SC/ST go unpunished. But to presume that the one who lodges the complaint is right and a fairy and the one against whom the complaint is lodged is wrong and a villain is illegal. It is the courts prerogative to pronounce judgments and even under the SC/ST Act the right of redress available to an accused person should not be curtailed by draconian provisions of law. Punish him or her as per the provisions, but only after being found guilty.