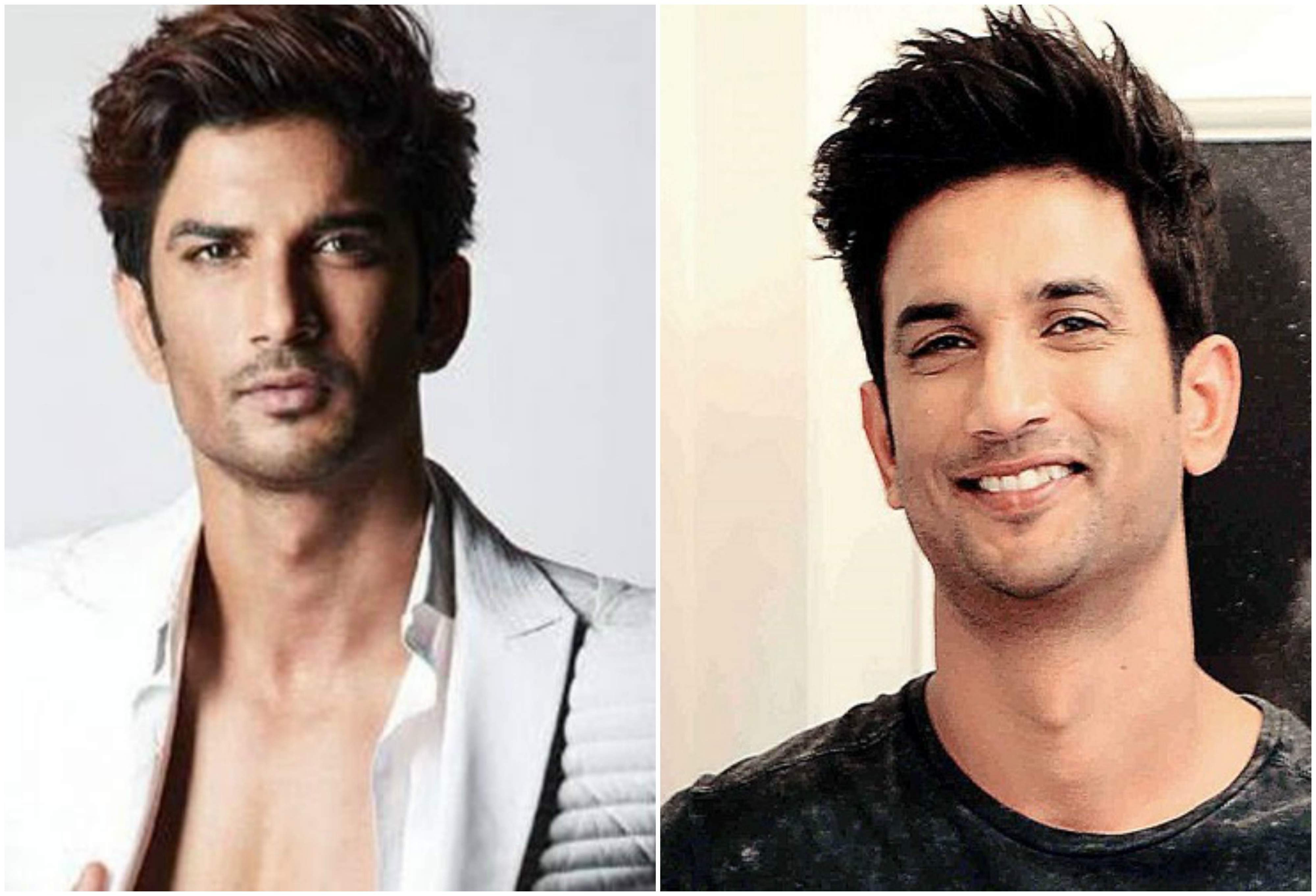 Sushant Singh Rajput was today found hanging at his home in Mumbai. He was just 34 years of age. With this, the film industry has lost three fine actors (Rishi Kapoor and Irrfan Khan being the other two) within a short span of time.

Rajput's death is surprising as the actor was never involved in any controversy and had a clean image. His love life was also not complicated as he was dating Rhea Chakraborty and all was presumably good on that front.

Professionally too, Rajput had delivered the blockbuster "Chhichhore" last year and was part of several exciting new projects. He was an actor who had been accepted both by the critics and the masses. There were no reports of any financial distress or family problems.

The mystery will be solved only when further details emerge as the Mumbai police have started investigating the case. They are treating it as suspected suicide as of now.

Note: We sincerely regret that the first imprint of this story erroneously mentioned the name of the person Sushant Singh Rajput was dating as Rhea Kapoor.