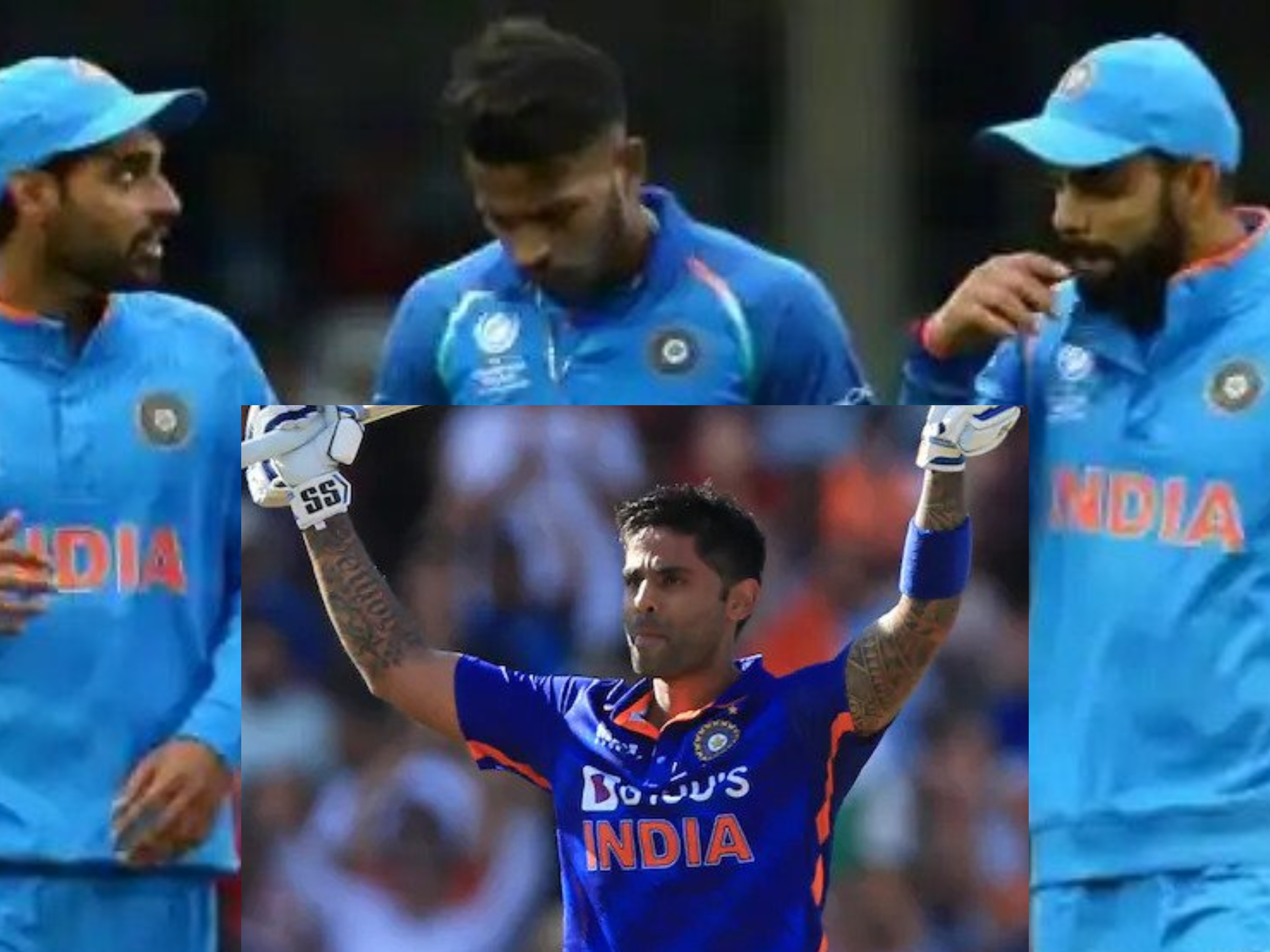 T20 Series Won But A Lot Of Headaches Remain

T20 Series Won But A Lot Of Headaches Remain

India won the T20 series against England 2-1 but the performance of the top order leaves a lot to be desired. In all three matches, neither Rohit Sharma nor Virat Kolhi could make a substantial contribution which bodes ill for Indiaâs chances in the T20 World Cup later this year. The change in policy to open with Rishabh Pant (to give him more overs to bat) also did not work out. Dinesh Karthik also failed in all three matches.

Hardik Pandya's all-round show (51 runs and 4 wickets) ensured that India won the first match by 50 runs by bowling the Englishmen out for just 148. In the second match, while Ravindra Jadeja saved the blushes in batting by scoring 46 not out to take India to a fighting 170, Bhuvnshwar Kumar (3 for 15), Jasprit Bumrah (2 for 10) and Yuzvendra Chahal (2 for 10)  shined with the ball to restrict England to 121 and win the match for India by 49 runs. But in third match, despite Suryakumar Yadav (117 off just 55 balls) going great guns at one end, there was no one to support him and India lost by 17 runs. The next highest score was 28 by Shreyas Iyer and 6 batters scored in single digits while Sharma and Kohli could get only 11 apiece. The pitch was playing easy and if just one more batter had supported Yadav, India could have made a clean sweep of the series. Bhuvneshwar Kumar excelled in all three matches and was chosen as the player of the series.

As in the Test which preceded the T20 series, India carries a lot of negatives from the shorter format. They have to decide whether Virat Kolhi deserves a place in the side given his awful form currently or whether Deepak Hooda should be given the place. They also have to decide whether Pant fits in at the top or should be used as a finisher. Also, despite his pace, Umran Malik is obviously not making an impact. These are issues which the team management must fix in order to select the best team for the World Cup.