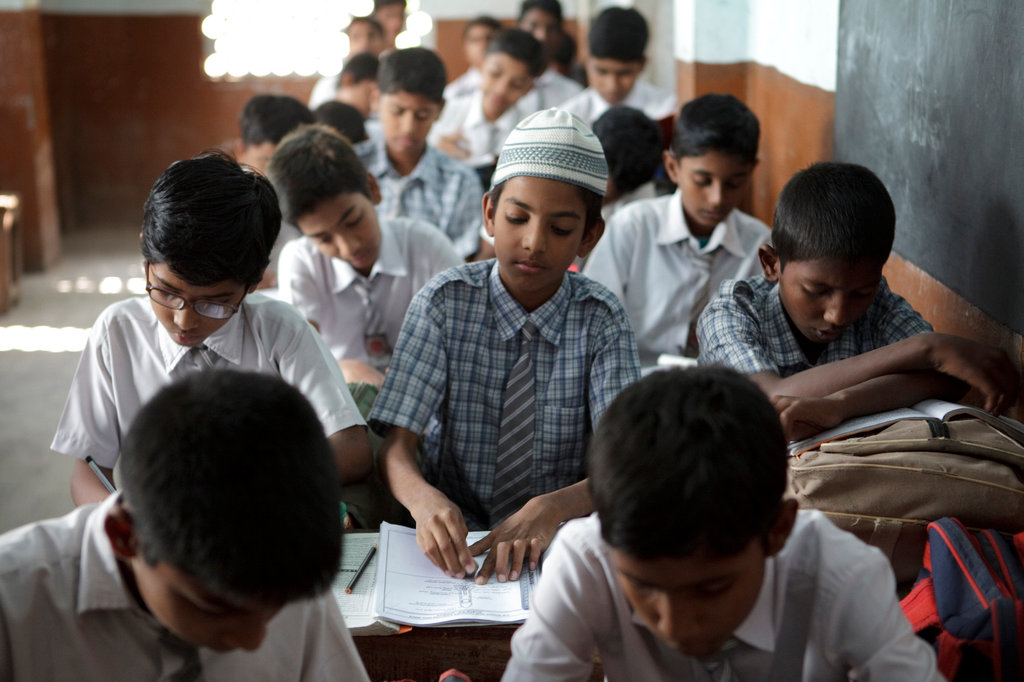 Delhi: Segregating Children In School By their Religion

Delhi: Segregating Children In School By their Religion

Holding an extreme view and carting the ball out of the park is what interests him most. He is a hard hitter at all times. Fasten your seatbelts and read. View all posts by this Author
In a dangerous trend, a teacher in a government school in Delhi was found to be segregating students to different sections according to their religion. Hence, he was putting all Hindus in, say, section A, Muslims in section B and Sikhs in section C. Did he not realize the stupidity of his action and the cascading effect it could trigger in future? For instance, could not the Hindu students demand further segregation as per their caste? Or the Muslims seek to be divided into Shias and Sunnis? Or all students ask to be divided further into sections based on regional or linguistic identities?

The purpose of education is to make children law-abiding citizens of the future in a pluralistic society. To do this, we have to develop their minds in a way that respects people who are different from them in any way. If we start segregating them, they will develop a ghetto mentality and will become antagonistic towards children from other communities. As it is, most of the English medium schools in India have become elitist with an unwritten rule to admit sons and daughters of ex-students or those from a particular stratum of society. There is an urgent need to keep the other schools, especially government-run or aided, free from all bias.

Could the teacher have acted on his own or was there social pressure (from some parents, perhaps or from the community) on him? He has claimed that it was a management decision. The government should get to the root of the problem by identifying who issued the orders and how was it made possible. The teacher who did it should be handed out exemplary punishment to deter others from attempting such misadventures. There should be zero tolerance against segregation of any kind.