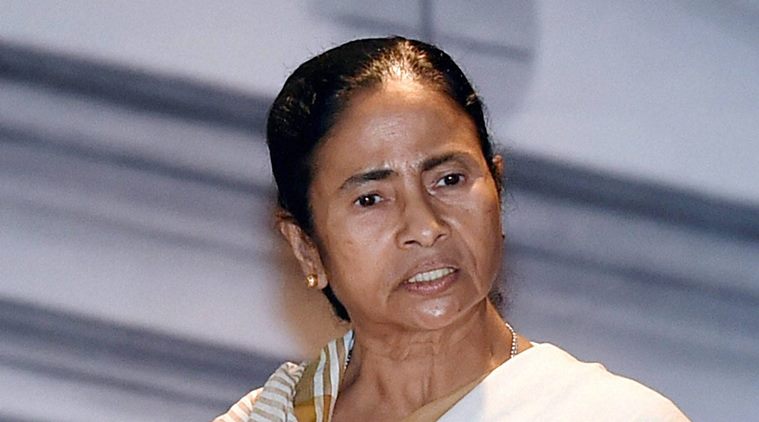 Editor-in-Chief of indiacommentary.com. Current Affairs analyst and political commentator. Writes for a number of publications. View all posts by this Author
A TMC councillor was running an extortion racket in Kolkatas posh Salt Lake area, demanding money for any commercial or construction activity undertaken in wards under his jurisdiction. Some months ago, he demanded money from one Arunava Mukherjee for renovating his house. Little did councillor Anindya Chatterjee realize that Mukherjee was a friend of Bangladesh PM Sk. Hasina. Mukherjee told Hasina about his ordeal. The Bangladesh PM relayed the same to Mamata when she called her to commiserate with her when terror killings took place in Dhaka. That set the wheels rolling and the game was up for Chatterjee.

It now comes to light that Anindya Chatterjee and his hoodlums were not sparing anybody. They took protection and approval money from tea stalls, rickshaw pullers, food vendors and even the poor living in shanties on government land, ranging from Rs 50 to Rs 200 per month. The rate for anyone making renovations to his house or going for a new construction was anywhere between Rs 2 lakh to Rs 20 lakh. There were several complaints against him and he was finally arrested on an FIR against a complaint filed by businessman and Congress leader Santosh Lodh, who has suffered a stroke as a result of the extortion demand.

Chatterjee was asked to resign but he played for time. Ultimately, he was called to the police station for questioning and arrested. Chatterjee has had a unsavoury reputation for long but the party was turning a blind eye. But Mamata Banerjee post her superb showing in the recent elections is a different person. She has made her intentions known by speaking against corruption and highhandedness in recent times. The arrest of Chatterjee, albeit on Hasinas intervention, shows that even partymen are not going to be spared if they cross certain limits.

Mamata Banerjee has a squeaky clean reputation as far as corruption is concerned. But the same cannot be said about the middle and lower rungs party leaders. Some at the top have also been accused of high handedness in the past, with Madan Mitra still in jail for his involvement in the Sharada scam. With this arrest, didi has shown that she is not going to tolerate corruption by party leaders anymore. This is a welcome development if it helps in checking the hooliganism prevalent on the ground in West Bengal. If this is checked, it will go a long way in paving the way for big business and investment to return to the state.