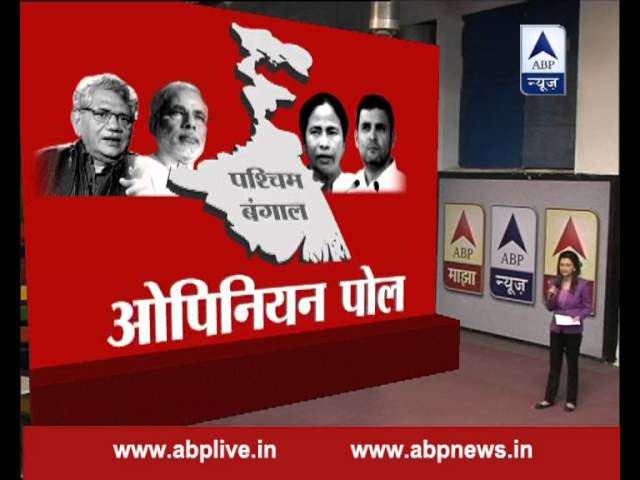 Editor-in-Chief of indiacommentary.com. Current Affairs analyst and political commentator. Writes for a number of publications. View all posts by this Author
The ABP-Nielsen opinion poll has predicted a surge in support for the Congress-Left combine in West Bengal and although it says that TMC will come back to power, it will be with a drastically reduced margin and much lesser number of seats.

Bengal has always retained a significant percentage of voters who vote Left. Similarly, there are loyal Congress voters in some pockets. Although the Left-Congress alliance is largely seen as a marriage of convenience, it is likely to consolidate the opposition votes â especially with the BJP not having got its act together â and cause some headache to the ruling party.

Despite having attracted a large number of middle rung leaders and workers of both the Left and the Congress to its fold through either intimidation or loaves of office, the TMC is seen to be suffering due the acts of omission and commission by its second rung leaders. The Sharada scam and the Narada sting have also put a good number of voters off the party. Squeaky clean Mamata Banerjee is seen as not having enough control over her lieutenants who are seen to be corrupt.

This was a good opportunity for the BJP to make inroads in the state. But the partyâs Bengal unit just does not have the wherewithal to make a serious bid. Neither does it have the infrastructure - and the worst part is that it did not seriously attempt to create one in the last two years after an impressive show in the 2014 Lok Sabha elections - nor does it have the leaders in Bengal to sway the public and challenge Mamata. BJP will, for now, remain an also-ran in state politics.

The deputation of a large number of Central forces on election duty in the state means that electoral malpractices will be reduced. Already, the forces are making their calming presence felt by undertaking flag marches in all areas of Kolkata and the districts. Free and fair elections might still give Mamata another term to rule Bengal but with a reality check of reduced votes and lessened majority.